Distillery where Beerenburg has been made since 1864 according to the original recipe. Come and have a look, in one of the oldest buildings (since 1484) in Sneek, where Widow Joustra Beerenburg has been made for more than 140 years. Enjoy not only the atmosphere, but of course also the Beerenburg, which really tastes better if you have been to Sneek yourself. If you also want to visit the distillery, reservation essential.

In the Kleinzand, street located next to a canal, there are many old mansions and shops. A number of these houses were built around 1790 in the Louis XVI style, mostly on behalf of wealthy merchants

Town hall
The Town Hall was built in 1478 and is best known as an 18th century monument in the Rococo style. The building has been renewed and expanded several times. However, while preserving the baroque landing from 1745. In addition to the many beautiful aspects of the town hall, the helmet of Grutte Pier, who died in Sneek in 1520, can also be found here.

Martini church
This church building was originally built in the 11th century from peat stone. Around 1300 the building at that time was enlarged and provided with an impressive western structure consisting of three towers. According to tradition, the bones of the Grutte Pier died on October 28, 1520, within the walls of the church. The church organ is from the famous organ builder Schnitger from 1710. The church is regularly open to the public in the summer and of course also during normal services.

Fries Scheepvaart Museum
The Fries Scheepvaart Museum is a versatile museum about the history of Frisian shipping from the 17th to the 20th century. In addition to much of Frisian shipping and shipbuilding, the museum provides a picture of water sports from the 19th and 20th centuries and the living culture of merchants and skippers from Sneek and the Frisian Southwest corner.

National Model Railway Museum
With more than 5000 models, the model railway museum has the largest collection of model trains in Europe. There are also many moving tracks that you can operate yourself. Visitors can play with this themselves. You can also ride a computer with the HSL. A visit to the museum is educational for young and old. New theme exhibitions are regularly on display. Located in the beautifully restored station building of Sneek.

R.K. Sint Martinus Church
The St. Martin church is the R.K. neo-gothic pseudo-basilic cross church in Sneek and is dedicated to Saint Martin of Tours. The building from 1872 was designed by the architect Pierre (P.J.H.) Cuypers, known for the Central Station and the Rijksmuseum in Amsterdam. However, it has remained incomplete. The church has no tower. The church organ from 1891 was built by Maarschalkerweerd & Zoon from Utrecht. The stained glass windows were made by F. Nicolas.

The church is open regularly during the week, so that interested parties can view the church and of course during the regular services. 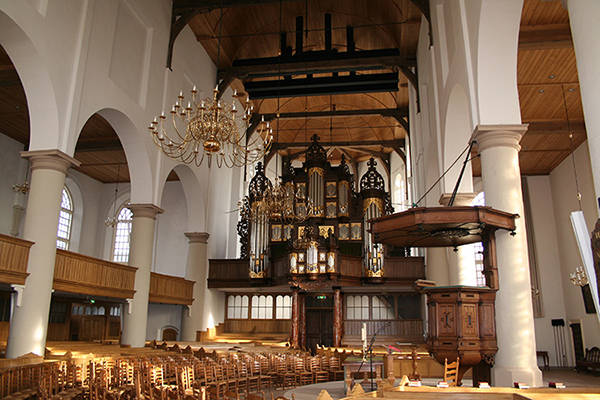 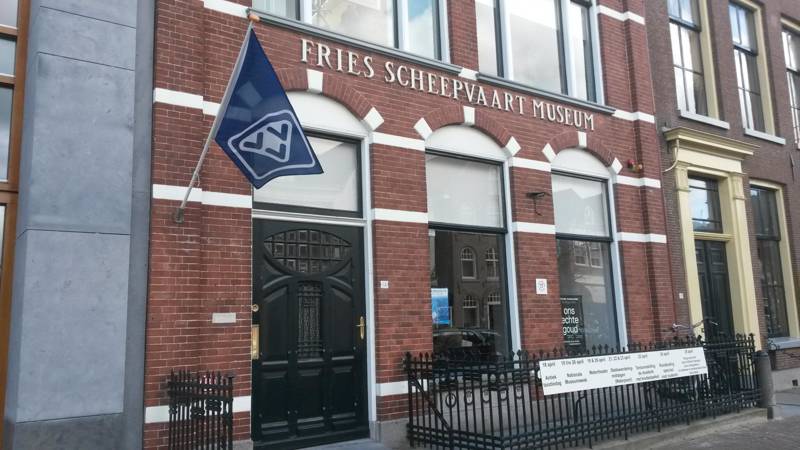 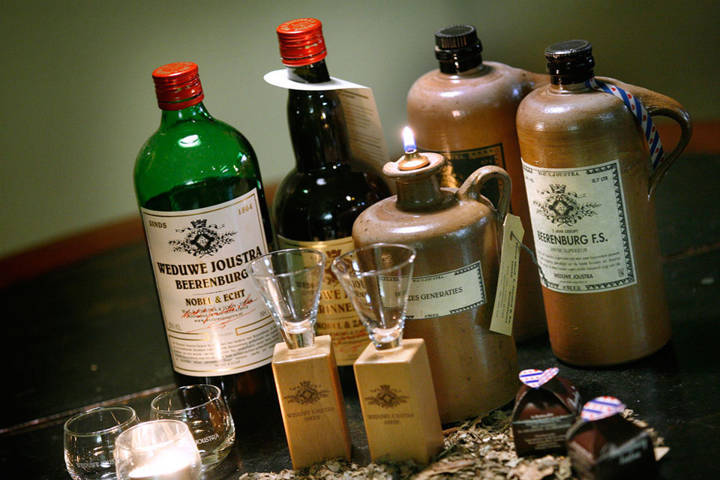